I am very well aware of how long it has been since my last post. Back in February I shared with you all my excitement about my recent engagement to Patrick, however, as soon as we came back from that trip to Disneyland I began working full time and Patrick began to travel quite a bit. Our lives have been very routine and nothing extremely out-of-the-ordinary has happened since then until this point. As of Saturday, June 28, 2014, I have lived in California for one year-- therefore, a blog post is most appropriate.

Without further ado, I will try to update in as short a post as I can, since I will need to cover several areas.

In early May, a great honor was bestowed upon me; I became a Cat-Mom! Long story short, a beautiful tortoiseshell kitty was left at my work and I (quite aggressively) volunteered (or maybe "demanded") to bring her home with me after a lot of begging with Patrick. It has been one of the best decisions I have ever made. Our new kitty, re-named Marble (like a marble countertop), is the best kitty! She is so sweet, playful, and independent. She is not super cuddly but doesn't complain too much when I force her to love me. She enjoys laser pointers, treats, and head scratches. She likes to sleep on my chest and play with the door stopper in our bedroom, and she finds that the hours between midnight and 2AM are the best time to play! 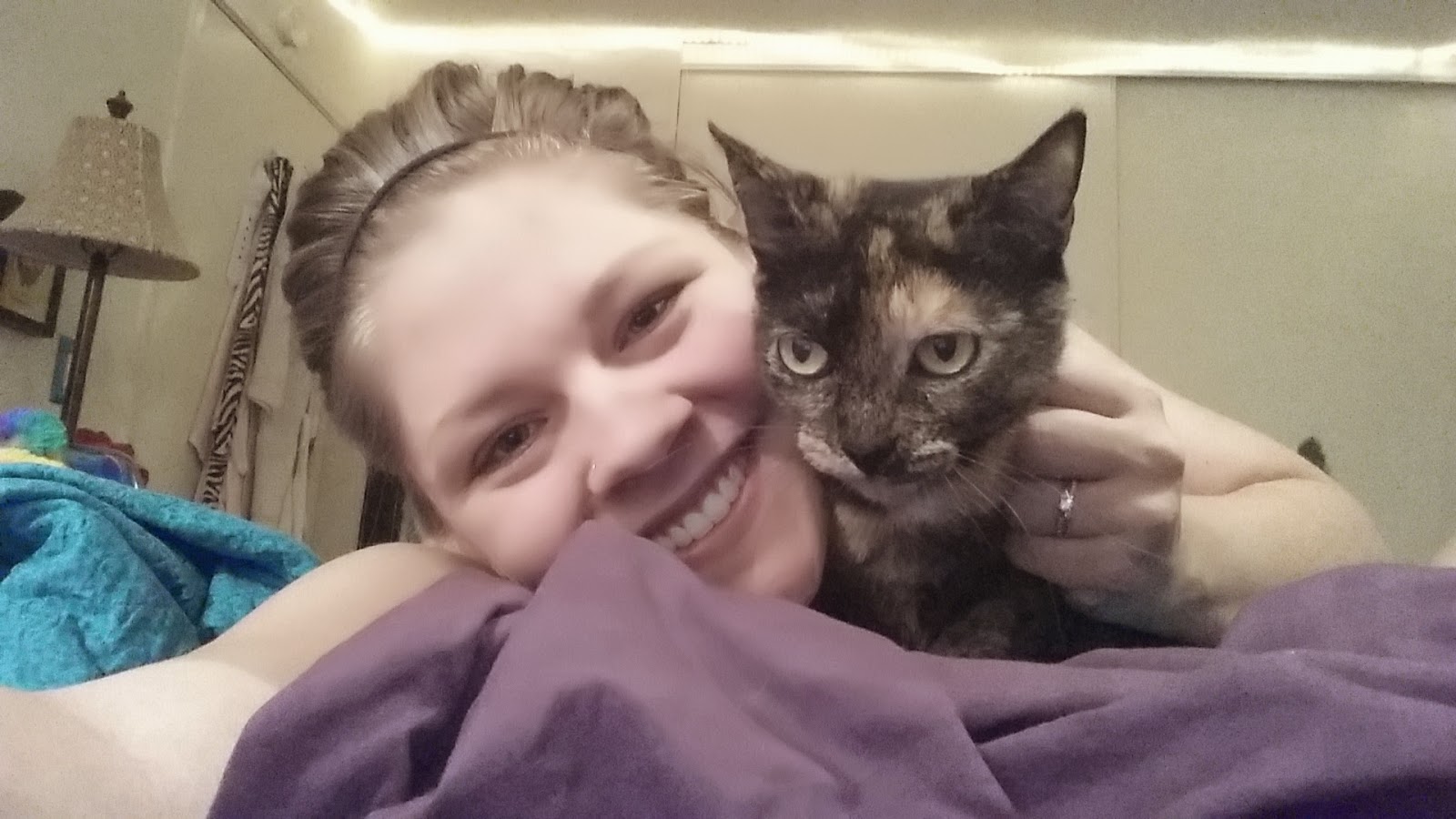 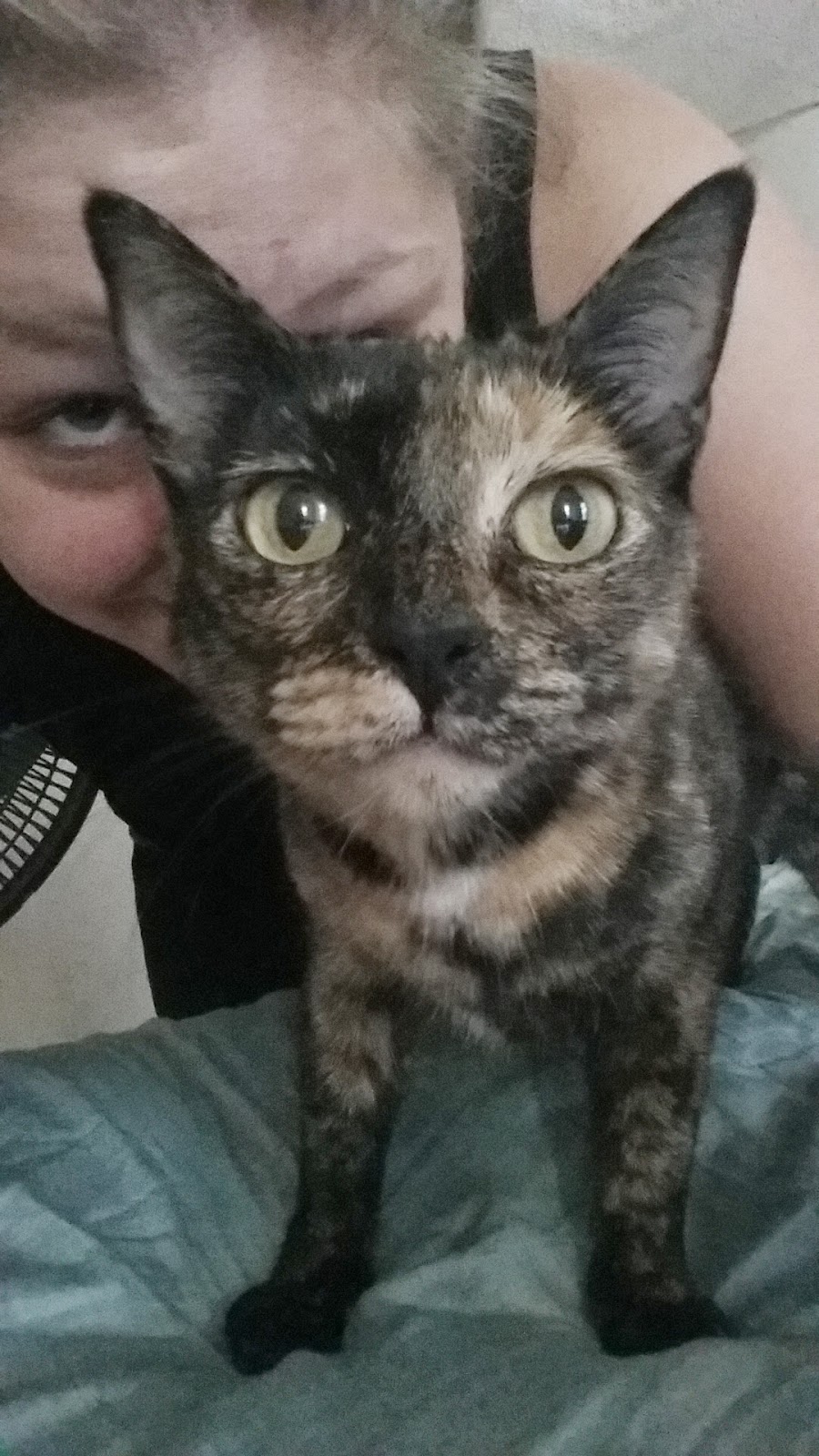 In late May, I turned in my letter of resignation at work. My last day was in mid June. While it was very likely one of the most incredible jobs I will ever have, there were quite a few factors in my decision to resign from my position as Lead/Supervisor. I leave with no quarrels or regret; in fact, I hold the relationships I formed there very close to my heart and I will always keep in touch with my boss, manager, and co-workers. My love goes out to everyone at The Cats' Inn and all of the kitties that I fell in love with during my 9 1/2 months there.

Without revealing anything too personal about anyone besides my own self, my family found out in late May that a very close family member was diagnosed with cancer for the second time and would be undergoing surgery.  I booked a plane ticket home with a heavy heart.

Meanwhile, another family member, my Uncle Gerry, was losing his very long battle against cancer. I arrived mere days after my Uncle's passing. While at first it broke my heart that I missed my chance to say goodbye to my Uncle Gerry, who is my father's namesake and was very dear to everyone who ever met him, I know that it is for the best that I will always remember him as the quiet, strong man that I have known my whole life. When you don't have a lot to say, people listen when you speak. This is the way Uncle Gerry lived his life. He was non-judgemental, humble, and one of the most incredible men I have ever had the honor to know.

There have been some complications with my other family member's surgery, however we are all still very optimistic that the trials will pass and the cancer will be gone for good this time.

While in Michigan for two weeks, I visited with a lot of family and a few friends. In my spare time, I also did quite a bit of wedding preparation for our upcoming wedding in May 2015. I laughed, I cried, and I received a lot of hugs and kisses. This trip was, without a doubt, probably the most bittersweet visit to the Mitten that I will have for a very long time. 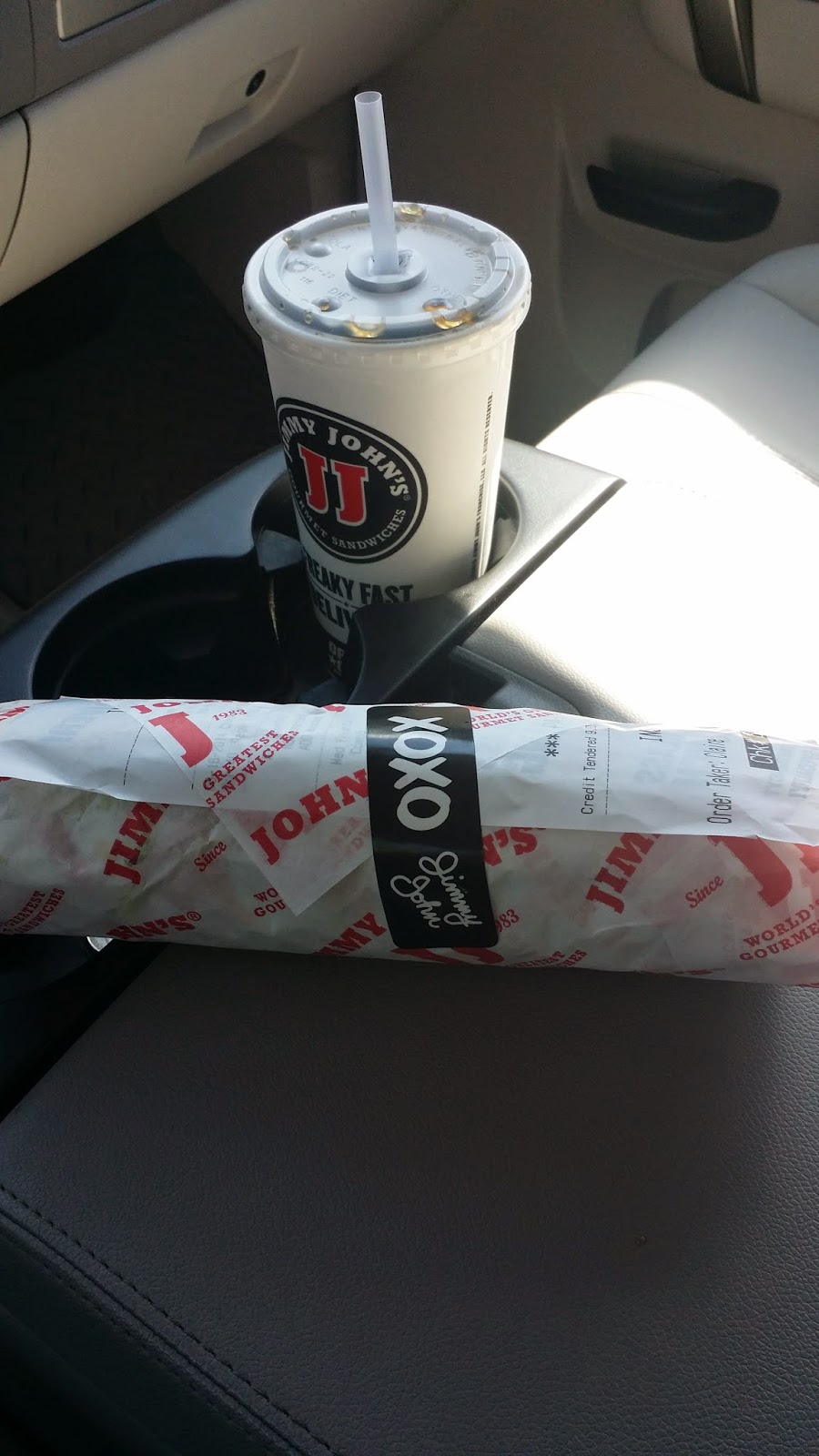 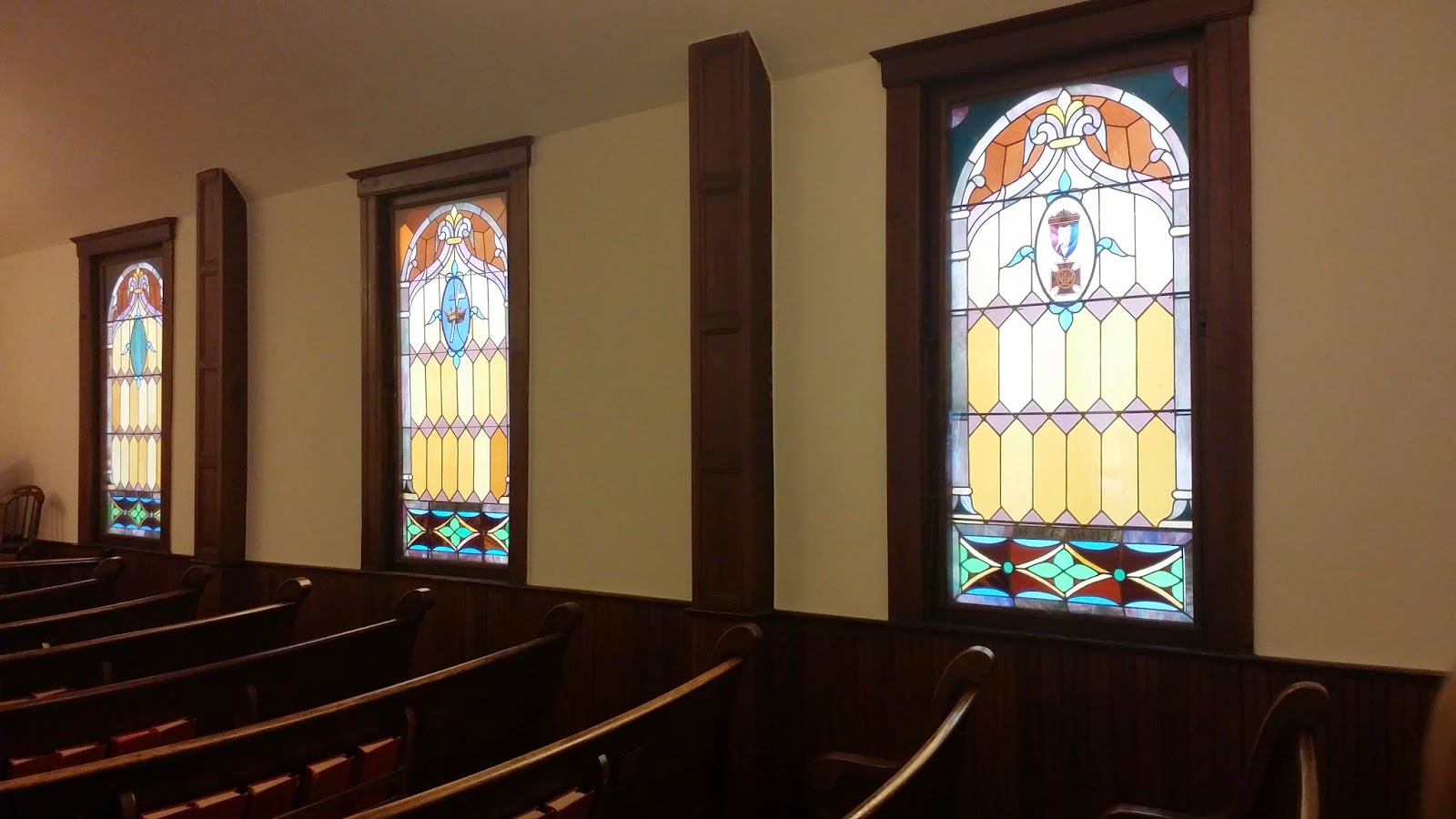 Getting ready to get married! Greenmead in May 2015, here we come! 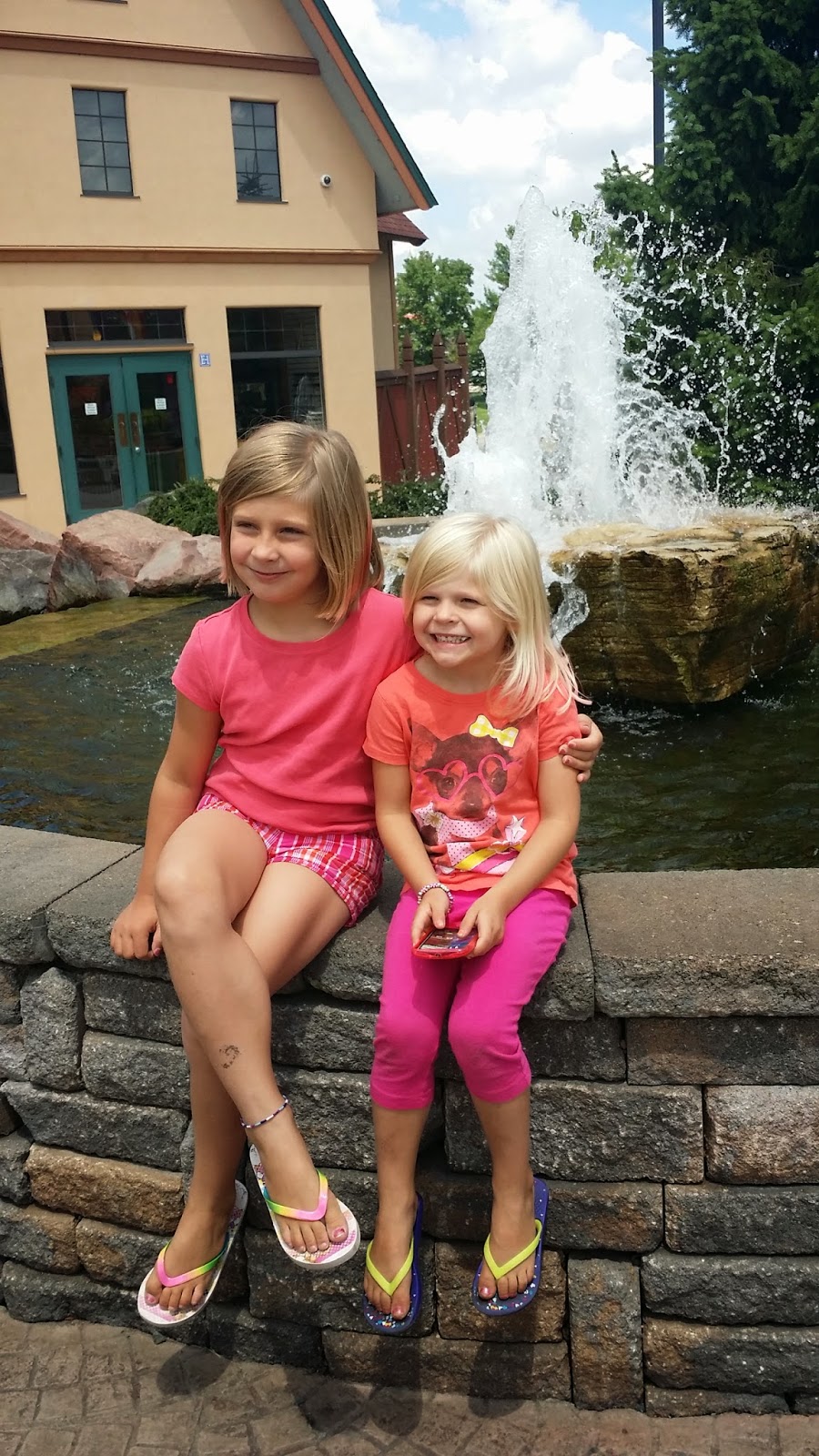 Frankenmuth with the babies. I missed my sisters! 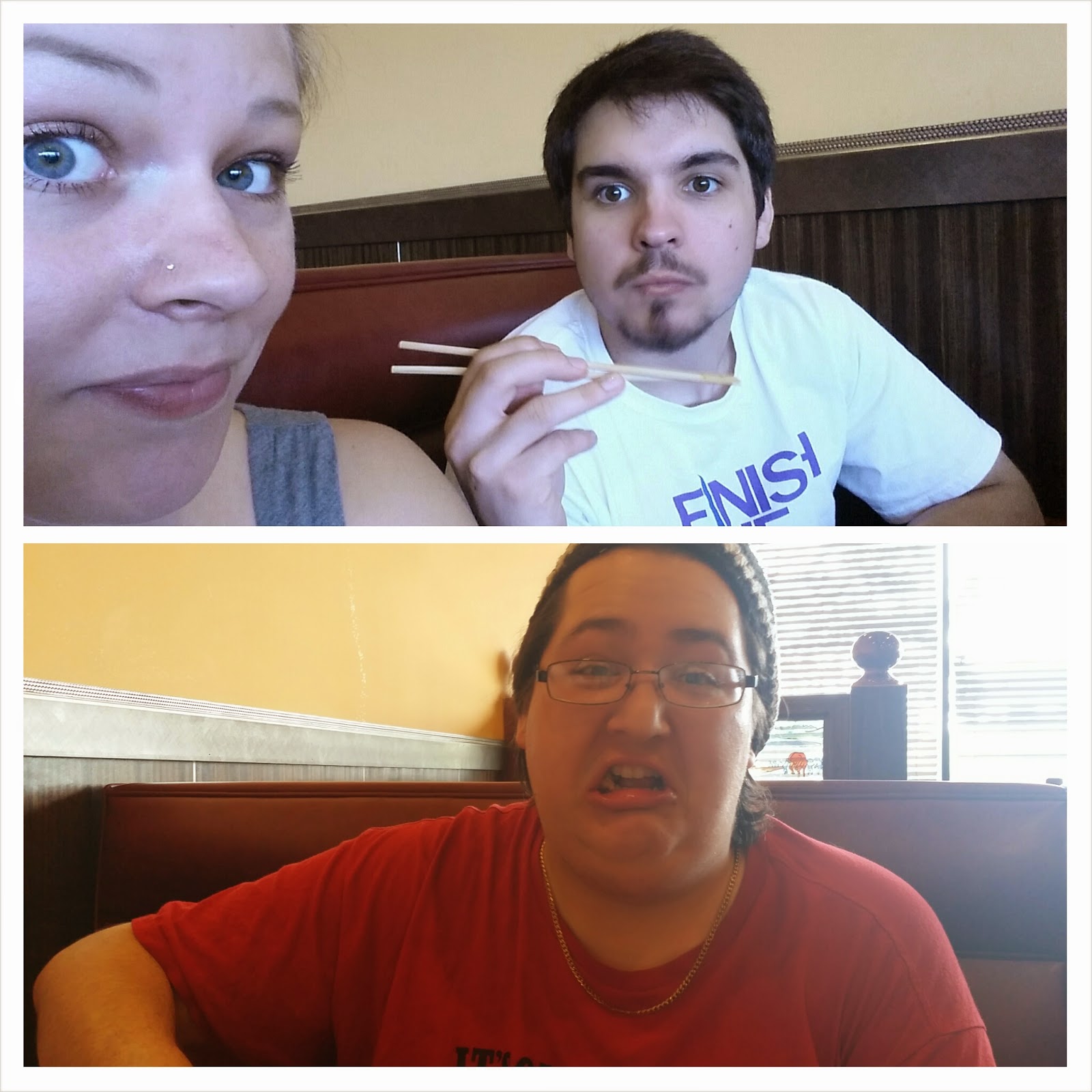 They're going to be ushers at my wedding... Quick, does anyone know the number for a Charm/Finishing school for men? They could use some polishing :P


Yesterday I arrived back in California. The last two weeks have been a blur and I'm glad to be back in the Bay Area, however I'm so very blessed to have been able to spend that time back home with my loved ones. 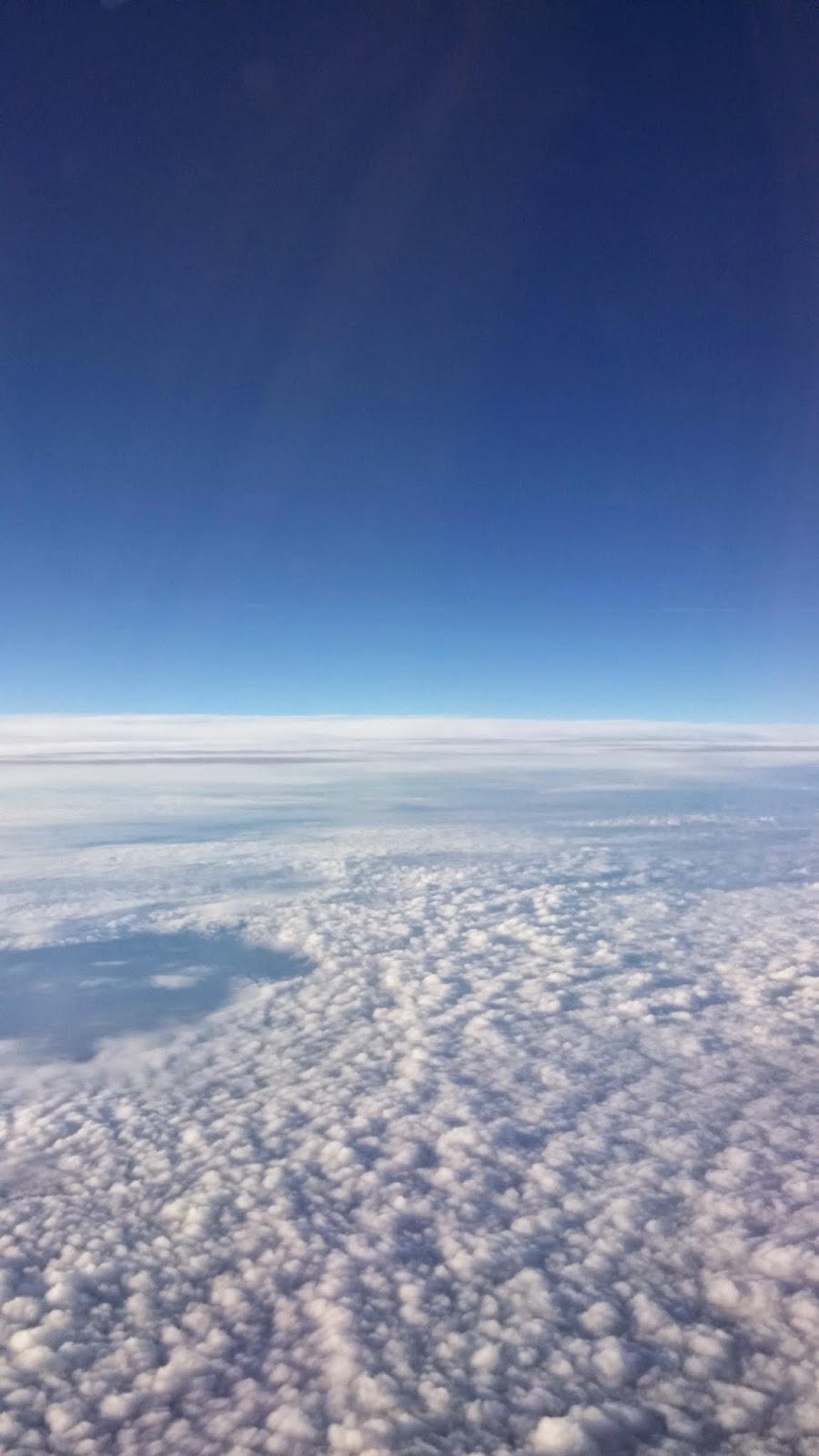 I'd forgotten how much I miss the Michigan weather, however I do not miss the construction season or the traffic from the I-96 shut down (however the traffic is still better than the Bay Area traffic). While there, I definitely noticed a change in my behavior and my internal climate. I am clearly adjusting to the Bay Area weather, since I was never uncomfortable even in the most stuffy and warm situations that everyone else complained about. I also have Patrick to thank for my new outlook on life and money. I now know how to swipe my card without ever once asking "How much", which is probably the most common question I hear in Michigan. I was also told to "quit with the accent," and "It's POP, not SODA!" Due to these little things I've noticed a change in, I've made an adjustment to the blog name again (which you may or may not have noticed-- it was previously "Midwest State of Mind," and before that it was "The Out of Stater.") 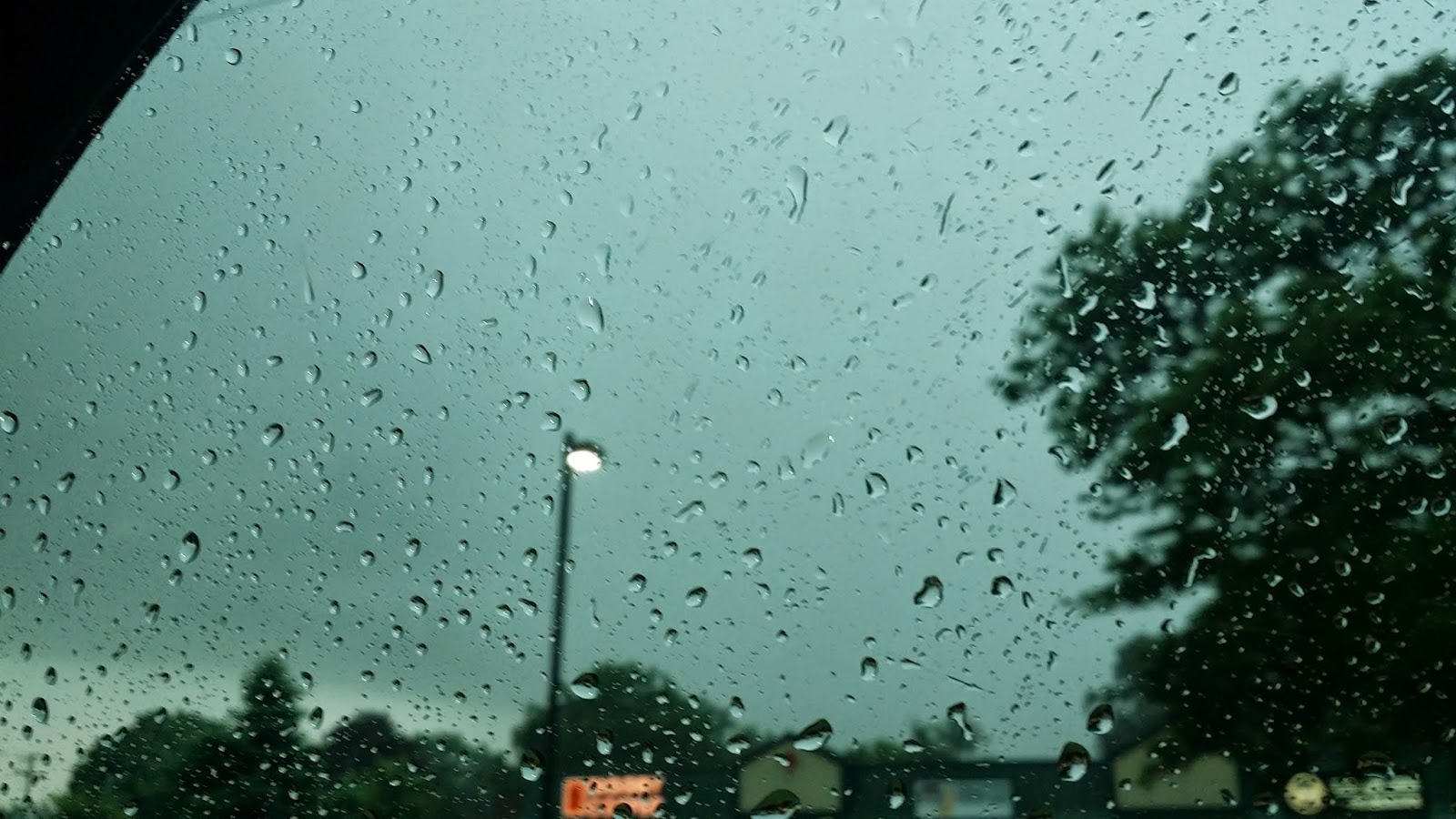 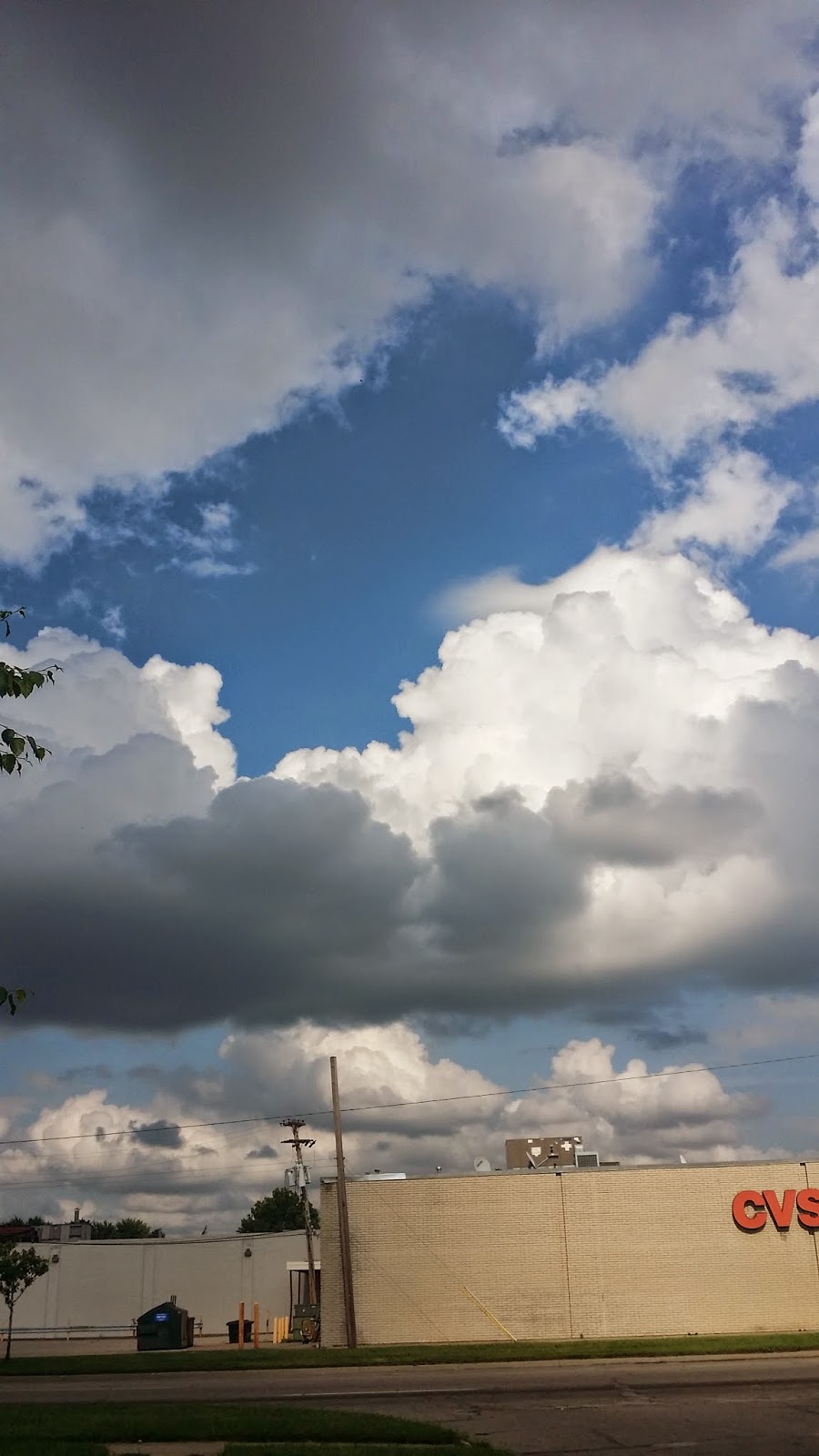 I have had an incredible first year in California. In the last year I have:

I will try to update more often now that I am not currently working. Thanks, everyone, for your patience and support! 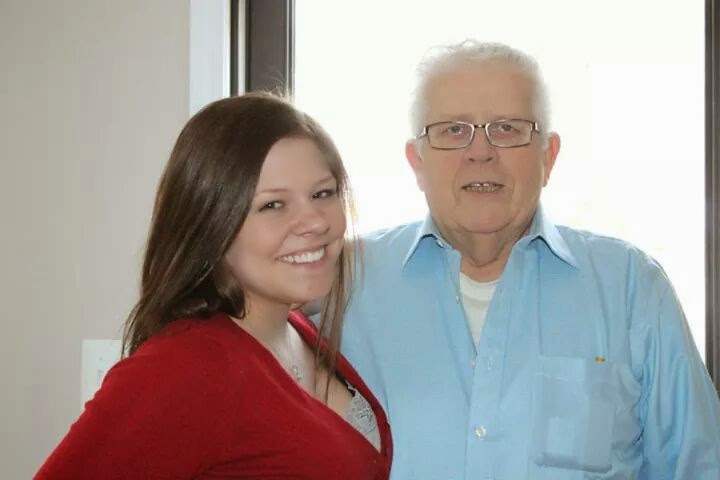 In loving memory of Uncle Gerry
As you were ♡